Elyon combines NA and EU servers on Feb 1st. This is the first step in making Elyon a truly global game, with players able to play across both regions as one.

Elyon plans to merge NA and EU servers into a single server for each region in February. This will be done by forcing PvP on the servers. 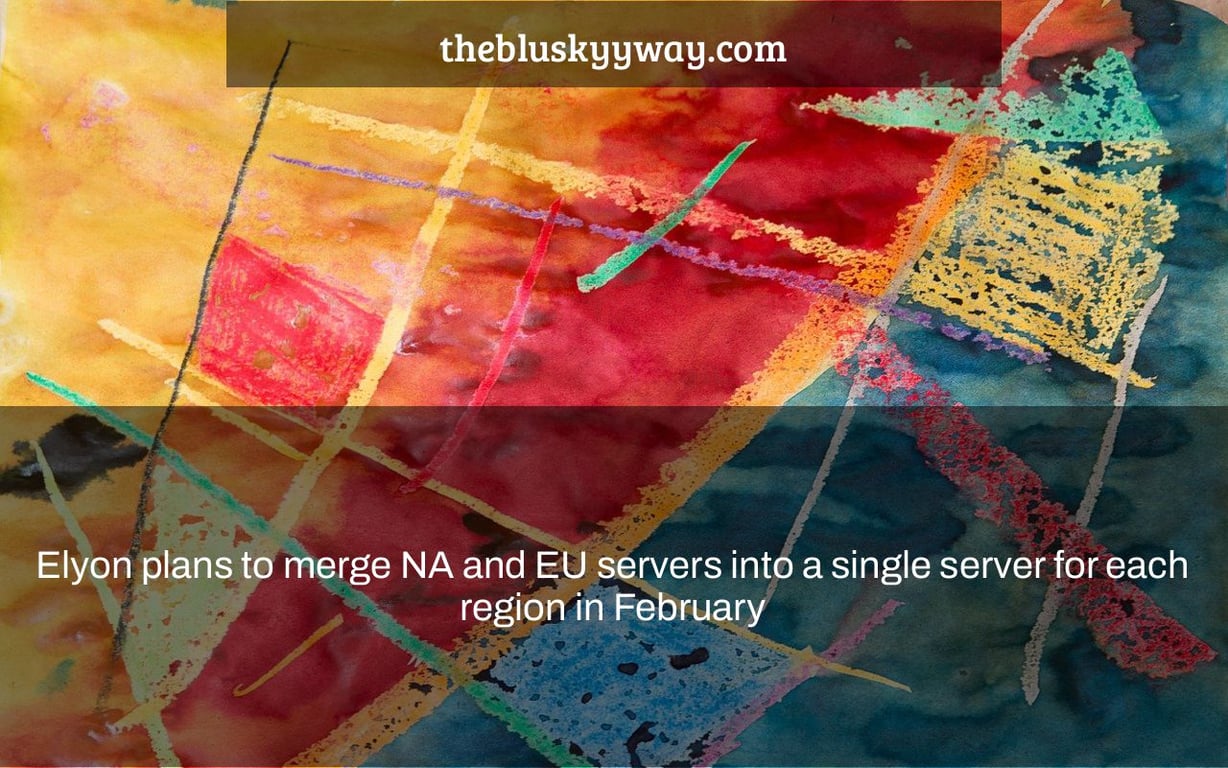 Elyon is providing plenty of warning to its users about forthcoming server merging plans, as the developers want to combine all existing EU and NA servers into a single server for each region: Andromeda for EU players and Cassiopeia for NA players. According to the article, a specific calendar date for this merging isn’t etched in stone and might alter at any moment, but the timeframe for these mergers is around mid-February.

In the meantime, after maintenance on Wednesday, January 5th, the devs will halt account creation on EU’s Sagittarius and Perseus and NA’s Eridanus servers, though players who already have accounts on those servers will be able to access, play, and create new characters normally; new accounts can still be created on both Andromeda and Cassiopeia. Furthermore, content matching will continue to be available. Elyon’s developers will be sending out a token that offers 30 day benefits to players on Sagittarius, Perseus, and Eridanus as a mark of thanks.

A brief look at Steam Charts reveals that player counts have decreased by almost 57% in the previous 30 days, peaking at just over 1,700 in the game’s most recent 24-hour period. With that in mind, merging servers for EU and NA gamers makes a lot of sense.

Elyon plans to merge NA and EU servers into a single server for each region in February. This will allow players to have the same gear progression on both servers. Reference: elyon gear progression.

The best and worst MLB free